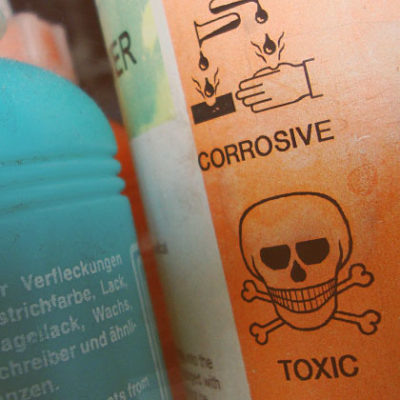 In the fall of 2012, FIC began investigating USDA federal inspectors’ claims that chemicals used in slaughter and processing plants were causing serious health problems. Complaints included burning eyes and noses, respiratory problems, headaches and more. FIC learned that these problems were not isolated incidents. In fact, FIC received reports from inspectors all over the country about similar symptoms experienced by those working in these types of establishments.

Whistleblower sources told FIC that the industry-wide overreliance on chemicals might be the source of countless health problems for those working in meat and poultry processing plants. Since then, FIC has collected affidavits from inspectors who describe health problems they’ve associated with chemical exposure, including:

Inspectors explain how these problems are exacerbated by the poor working conditions in plants, including:

The workers who disclosed their concerns to FIC also act as a voice for plant workers who experience similar symptoms but are afraid to speak up for fear of retaliation.

These symptoms have proven to have devastating impacts on the quality of life for those working in these facilities – including USDA whistleblower Sherry Medina, who was forced to seek early retirement after the health problems she suffered from working in a Tyson Foods plant. Click here to sign her petition asking Tyson to stop its excessive use of toxic chemicals. It’s time the companies put a stop to this practice and make workplaces safe.

Consumers may be at risk too. Meat inspectors worry about the uncertain health implications for those who eat foods that have been doused with chemicals. For starters, the USDA relies on the chemical companies’ data to determine the safety of these products for human consumption, as opposed to independent safety evaluations performed by the federal government.

Other toxic chemicals that are widely used, such as chlorine and peracetic acid, are known to cause an array of health problems. But are these chemicals effective at eliminating pathogens? According to inspectors’ records, no. In fact, some chemicals may actually mask the presence of dangerous foodborne pathogens that remain on carcasses. In addition, inspectors working with beef and swine report that widely-used lactic acid has been known to mask fecal matter on carcasses, making it difficult to identify contamination.

USDA is pushing through a plan to “modernize” poultry inspection by accelerating processing lines and relying on increased chemical use. Inspectors report that, under the new rule, contaminated poultry will likely be given the “chemical cocktail treatment” rather than be condemned or removed for cleaning. More chemicals used in processing means more exposure for those working inside the plants. Health problems for USDA inspectors and company line workers are certain to increase exponentially if the new inspection system goes nationwide.

Dozens of federal inspectors have reported to FIC the numerous problems they’ve seen with the proposed plan, including retired federal inspector and whistleblower Phyllis McKelvey. With 44 years of experience in the poultry sector, including working at one of the USDA program’s first pilot plants, Phyllis witnessed firsthand the damage that the agency’s high-speed poultry inspection plan creates. Take a stand and tell the agency to halt this dangerous plan by signing Phyllis’ petition! We demand that USDA keep our food and workplaces safe!

FIC has collected affidavits from USDA inspectors to expose the negative impacts of the widespread use of dangerous chemicals in meat and poultry processing facilities. To learn more about this issue, please view the affidavits section for inspectors’ firsthand accounts. 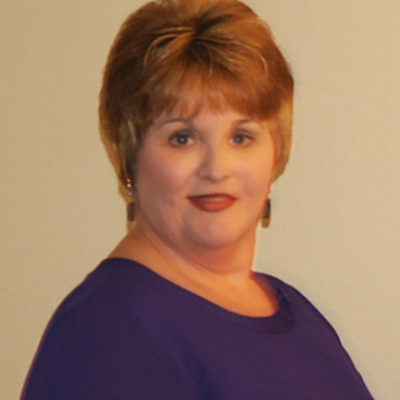 Chemical Use Still Causing Trouble in Meat and Poultry Industry

“As a result of my health problems, I currently take approximately twenty medications per day. My doctor continues to warn me about the dangers of returning to work in the plant.”