The cap says it all – farmers are changing their minds about Big Ag. There was a time when farmers were completely confident in the maneuverings of this administration. But now, farmers are demanding a complete overhaul of the Big Ag system. Food Integrity Campaign calls the farmers who demand more the “Growing Resistance.”

Most chicken and many pork operations use contract growing, a model whereby companies control all of the inputs, including the food and animals. The farmers who “grow” the animals for the company are paid a pittance for the flock yield. Contract farmers have little to no say about how their operations are run, and it’s especially risky for them to speak out when they have concerns.

Fortunately, some brave farmer whistleblowers have come forward to expose Big Ag’s deceptive and retaliatory practices. But without regulatory safeguards from Trump’s administration, it is unlikely that companies will stop their exploitative business practices or allow farmers to safely speak out against wrongdoing.

What is Contract Growing?

Most modern chicken farms, and many pork operations, use a method of industrial farming known as “contract growing.” In fact, 98 percent of all chickens raised for food are raised this way. Contract grower farmers enter into contracts with companies, like Tyson and Perdue, and take out enormous loans to buy equipment and barns. The problem is, just when the loans are about to get paid off, the companies come up with needed facility repairs that send farmers back into an endless debt cycle. Another trademark of contract growing is that farmers are considered independent contractors even though the companies exercise extraordinary control over them. To make matters worse, poultry companies pit farmers against each other in a rigged system called “the tournament.” The winner of the tournament is paid from the earnings of the lowest performer. If anyone complains about the system, the poultry companies are notorious for retaliating.

Environment: Companies require contract growers to manage the large volumes of animal waste without any funds or technical assistance to do so. Contract growers are concentrated in small areas near a central processing facility, collectively generating too much manure to use as fertilizer in the area and risking dangerous spills.

Animal Welfare: Companies dictate how many animals go in each barn and how and when animals can be treated for illness. Whistleblowers like FIC client Craig Watts have revealed inhumane conditions as the norm rather than the exception, even for products labeled “humanely-raised.”

Rural Communities: People who live near industrial livestock facilities face their own struggles, ranging from smells and flies to respiratory illnesses and increased risk of antibiotic-resistant infections. The situation is so bad in North Carolina that rural residents have sued the giant company Smithfield for millions in damages—and won. Several similar lawsuits are in progress.

Food Safety: Contract growing leaves consumers in the dark about how their food is produced, and consumers deserve to know the truth. Unsanitary conditions on farms, for instance, increase the likelihood of foodborne illness from Salmonella or E. coli. Products sold at a premium as “cage-free” or “humanely raised” must live up the standards consumers expect from that label.

You can help put an end to corporate bullying and give farmers a voice to speak out without fear of retaliation. Sign the petition below and tell USDA to put an end to Unfair Practices against America’s farmers.

Craig Watts risked everything so that you could know the truth about the chicken industry. A humble farmer from North Carolina, Craig raised chickens under a Perdue contract for 22 years and became appalled by the company’s practices. He made national headlines in 2014 when he revealed the shocking conditions in which Perdue chickens live, food safety risks, and the company’s misleading animal welfare labels he says “couldn’t be further from the truth.” His story aired on HBO’s Last Week Tonight with John Oliver and countless other media outlets.

Rather than heeding Craig’s concerns, Perdue took the low road with repeated attempts to intimidate and discredit Craig. In response, GAP helped him launch a complaint against Perdue for whistleblower retaliation, the first case and filing of its kind in the United States. Craig’s truth-telling effort has paved the way for others to speak out against a system that aims to manipulate, control, and silence farmers. Long-time Perdue contract farmer Rudy Howell was inspired by Craig’s whistleblowing and has added his voice to the cause. He reached out to GAP’s Food Integrity Campaign because he was sick of watching the big chicken companies deceptively trap farmers like him into a business that makes it near impossible to stay afloat, and then punish farmers if they don’t do exactly what they’re told. Like Craig before him, Rudy took a big risk to stand up against industry practices that disempower truth-telling farmers. With FIC’s help, Rudy gathered more than 100,000 signatures urging Congress to protect honest chicken farmers who raise concerns. Eric Hedrick was once the biggest Pilgrim’s Pride contract chicken grower in the state of West Virginia. After speaking out against injustices in the industry at a government hearing in 2010, there was a marked decrease in the quality of birds he received from the company. On behalf of himself and his fellow farmers, Eric petitioned Congress for increased protections from retaliation. Eric, and his FIC counsel, would later challenge Pilgrim’s Pride in court (PDF). 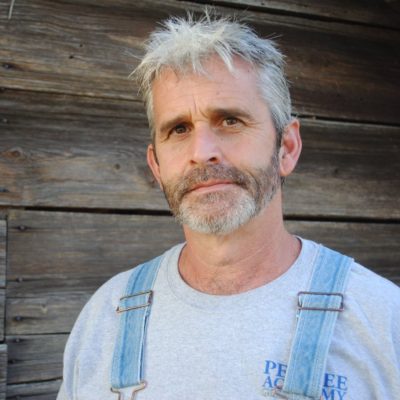 Humble and unassuming, former contract poultry grower Craig Watts didn’t set out to be the plaintiff in an historic whistleblower lawsuit or to be the star of documentaries, news interviews, and articles. However, in 2014 he was thrust into the spotlight and forced into action when he allowed a nonprofit to film the conditions of his chicken flocks. Watts had enough with industrial farming and spoke his truth. 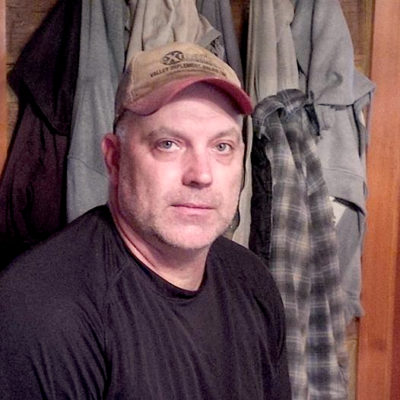 Eric Hedrick was once the largest Pilgrim’s Pride poultry grower in West Virginia. He has also been an outspoken opponent of contract growing and an advocate for GIPSA reform. Consequently, he has become the target of retaliation. Eric likens poultry growing to a “lifetime of servitude.” He describes a perilous situation where few growers are […] 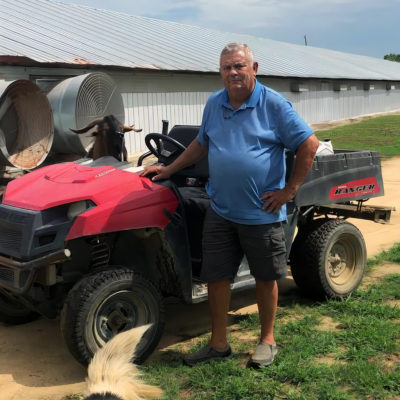 Long-time Perdue poultry farmer has alleged he was wrongfully discharged for raising concerns about Perdue’s practices. Read his full complaint here (link). Rudy originally reached out to GAP’s Food Integrity Campaign because he was sick of watching the big chicken companies deceptively trap farmers like him into a business that makes it near impossible to stay afloat, and then punish farmers if they don’t do exactly what they’re told.

You can download the court documents by clicking on the following PDF links.

How we got these undue preference rules

FIC works to have USDA compensate farmers – not the corporations- directly for Covid 19 losses.

Public pressure is going to change this system. Farmers and the government aren’t going to be able to make the changes on their own. The only way is for the public to apply the pressure.