A History of the “GIPSA Rules” 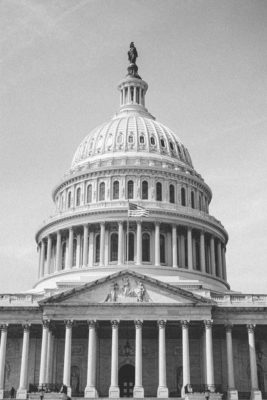 Reacting to public outcry and extreme concentration of power and monopolies in the meat industry, Congress passes the Packers and Stockyards Act (PSA). The PSA is a set of laws designed to prevent big companies from abusing their power – for example by squeezing farmers and ranchers for profits through unfair pay schemes. The PSA formally established the Packers and Stockyards Administration, an agency bound to enforce the new laws. 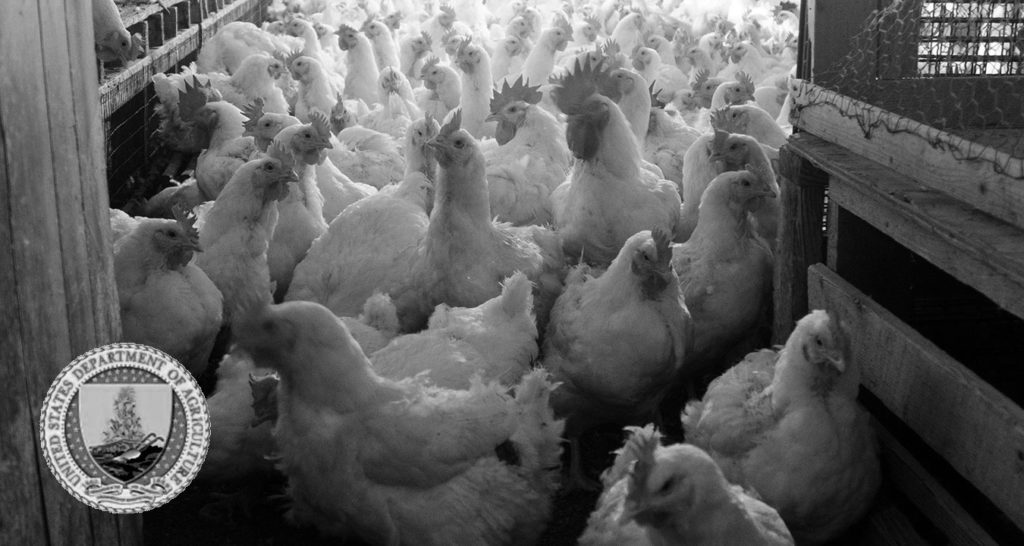 Following pressure from farmers and their advocates, live poultry dealers are added to the Packers and Stockyards Act, giving USDA authority to also oversee big companies’ practices in the chicken industry. 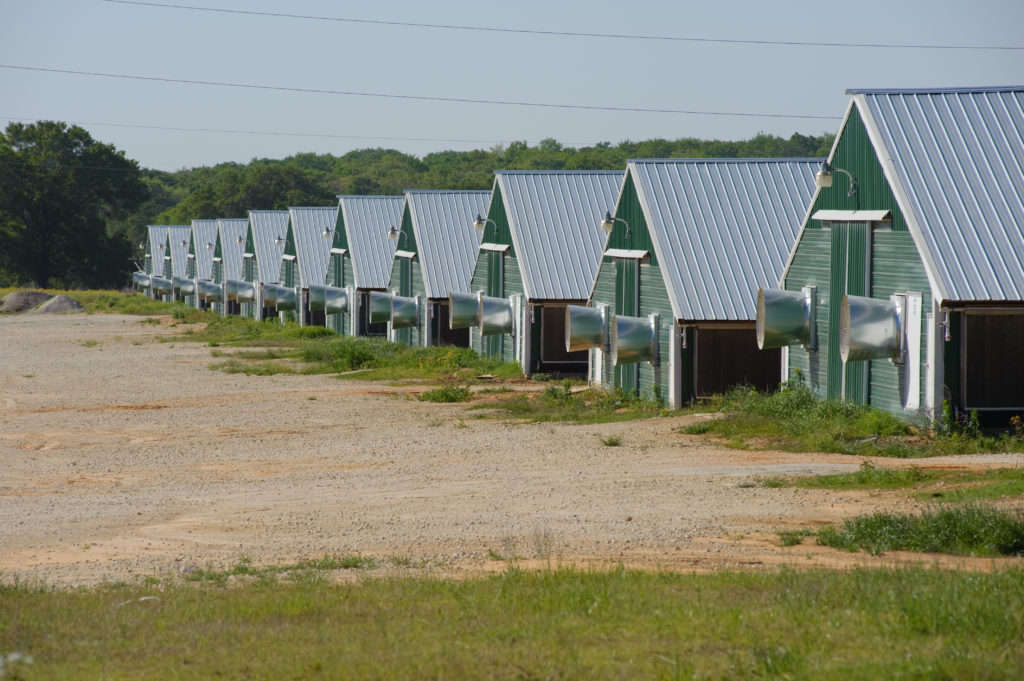 “CAFOs” take hold across the industry

Technology drives forward a new trend of widespread concentration in meat and poultry. The “Confined Animal Feeding Operation” or CAFO starts to take hold across these industries. A CAFO is an enclosed house where livestock and poultry are kept, watered, and fed, and enables thousands of animals to be housed in a small amount of space.

The CAFO boom contributes to rapid concentration in the industry, as farms get bigger and fewer in number. Companies increasingly become “vertically integrated” – meaning they own every aspect of the production chain, except the farm itself, from hatching the chicks and producing the feed to slaughtering, packaging and branding the final product.

Despite the existence of the PSA laws, the increasing power of major meat companies takes a toll and decades passed in which USDA lacked political will to enforce these laws on behalf of farmers and ranchers. The agency responsible for enforcing the PSA was at this time GIPSA. 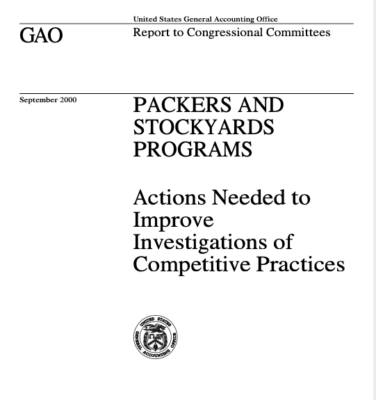 In the 2008 Farm Bill, Congress responded to outcry from farmers, ranchers, and farm advocates, and demanded that USDA develop new rules to clarify the PSA. Ensuring that the protections for farmers and ranchers would be enforced in today’s modern industry climate.

USDA releases a set of draft rules for public comment, based on the 2008 mandate from Congress. Often referred to as the “GIPSA Rules,” they receive over 61,000 comments, the majority in support of the rules, many coming directly from farmers and ranchers themselves. 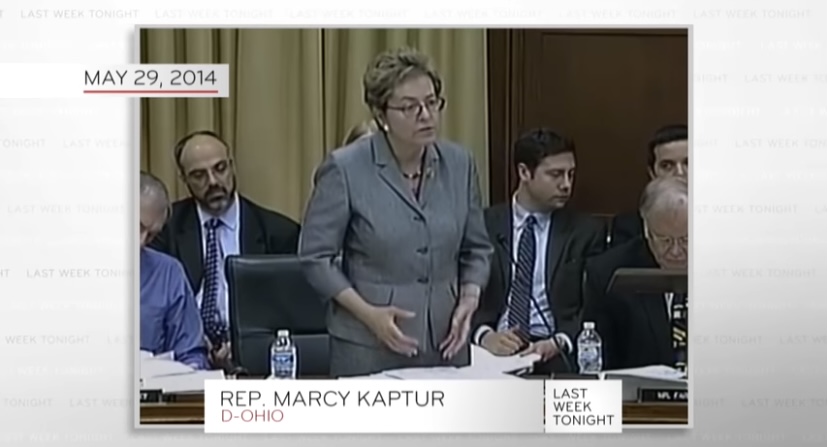 Sensing that regulation was inevitable, industry lobbyists took a back-door approach to block these rules from becoming law. For five years in a row the industry heavily lobbied individual members of Congress to add the infamous “GIPSA Riders” into the budget appropriations process, preventing USDA from releasing the rules.

An episode of the popular Last Week Tonight with John Oliver exposes the undemocratic GIPSA Rider corruption, calling out individual lawmakers for the first time in a widespread public platform. 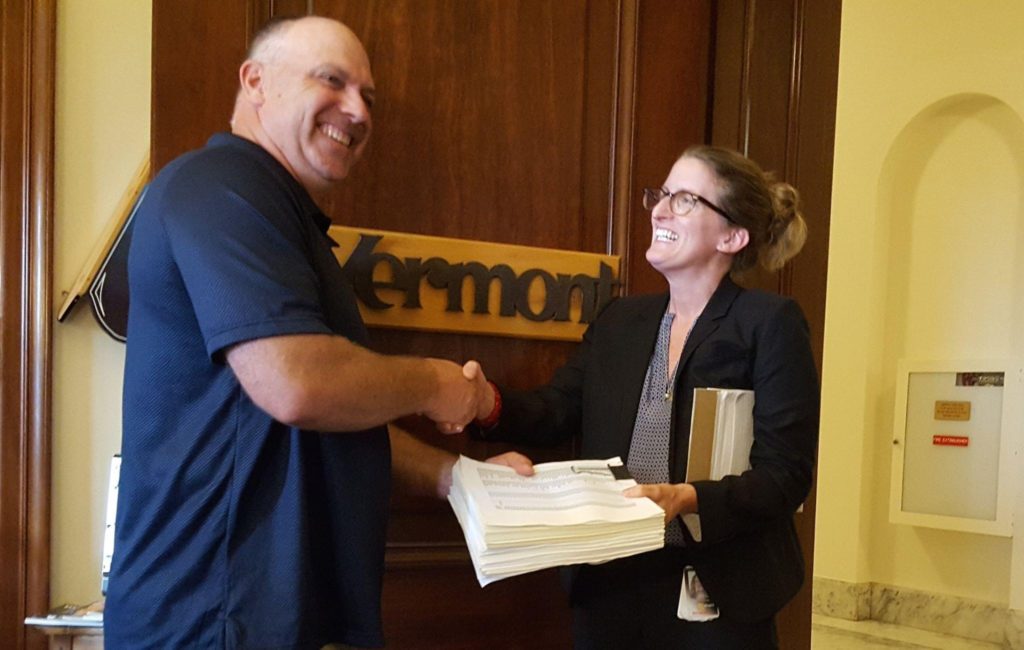 Farmers and advocates are finally able to hold members of Congress accountable during the 2015 appropriations process, and the budget passes without a GIPSA rider, allowing USDA to finally finish their rulemaking process. 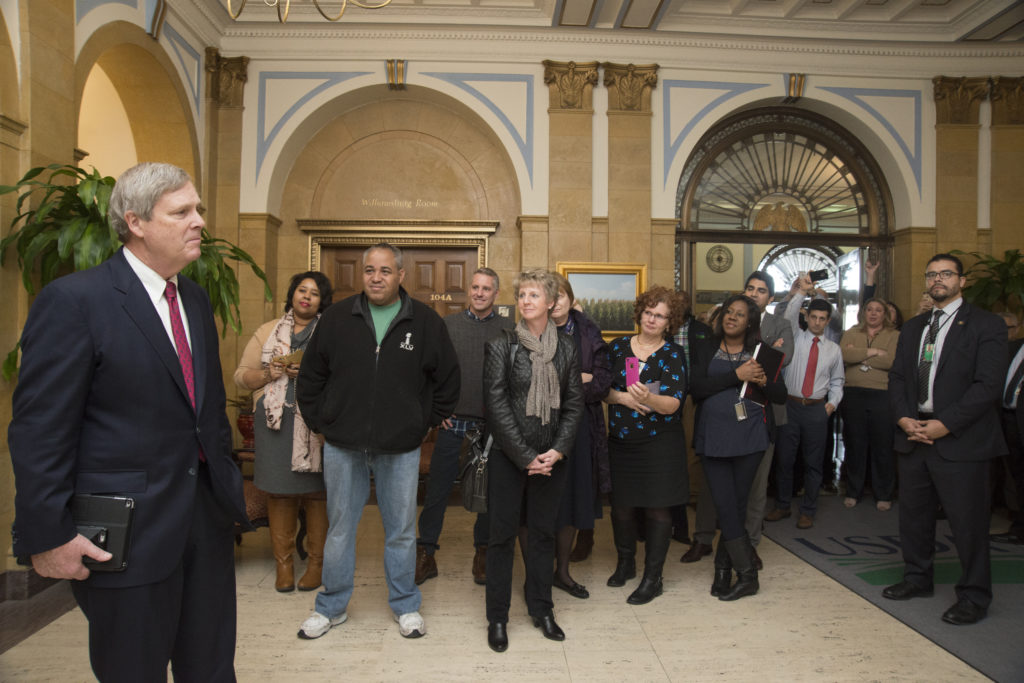 In the final weeks of the Obama Administration, USDA releases a reduced set of three rules, known now as the “Farmer Fair Practice Rules” that center on key issues from the original 2008 Congressional mandate in the Farm Bill. These include issues like ensuring that farmer pay is fairly calculated, and ensuring that companies cannot retaliate against farmer whistleblowers for speaking out about industry conditions. 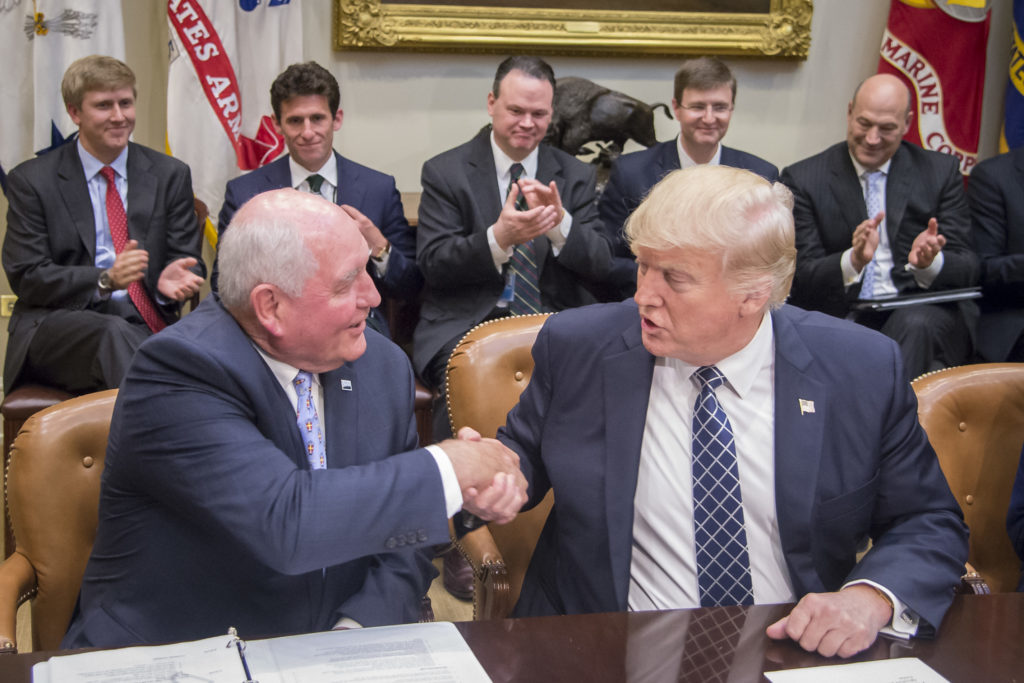 Shortly after stepping into office, Sonny Perdue and the Trump Administration permanently discard the Farmer Fair Practice Rules, before they ever make it into law.

In 2017, at the same time the Farmer Fair Practice Rules are permanently discarded, GIPSA gets a demotion. The new Trump Administration moves oversight of the powerful meat and chicken companies from having a self-standing agency within USDA, to being buried within the Agricultural Marketing Service. Essentially, GIPSA was moved to a branch of USDA that normally collaborates with companies, and does not normally conduct oversight of companies. This move signals a retreat from the decades-long effort to ensure that farmers and ranchers are justly protected by the PSA. 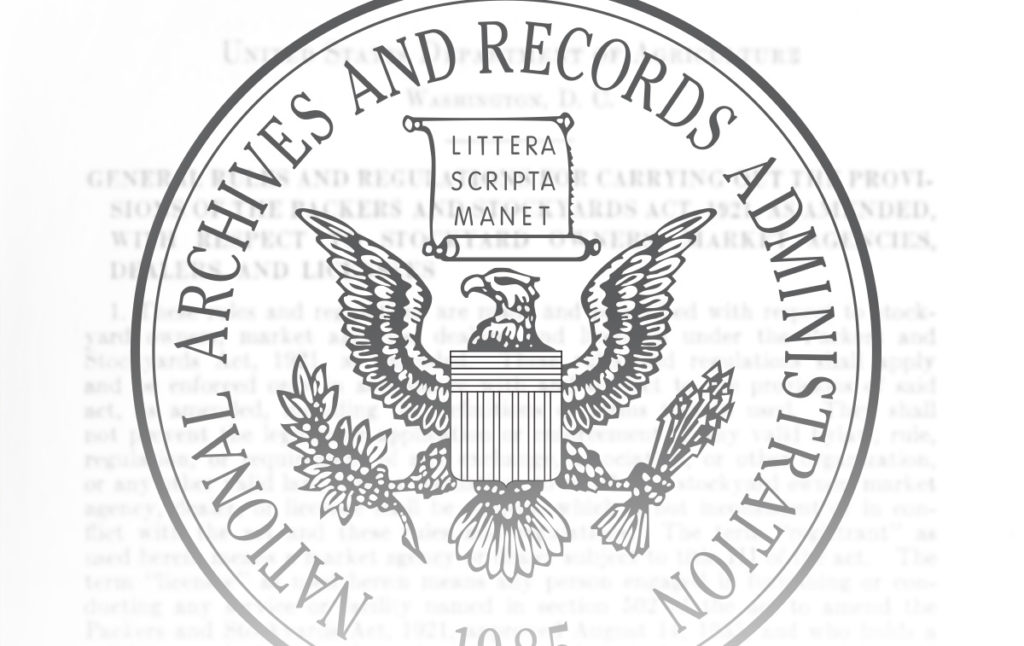 December 10, 2020 – USDA releases a watered-down, single rule, the only one remaining from the original 2010 Farmer Fair Practice Rules that the Trump Administration did not discard. This rule has been widely criticized for being too weak to ensure enforcement of the PSA, and failing to address farmer and rancher concerns that have been voiced for decades.