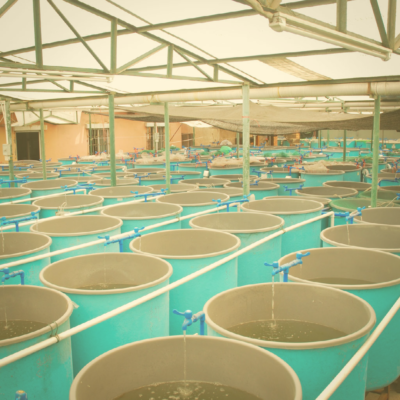 Overfishing is a real threat to the global food supply, but is aquaculture the answer? FIC takes a deeper dive into the world of factory farmed fish. FIC is watchdogging aquaculture, an emerging industry that is being billed by many as the sustainable food source of the future. Whistleblowers and advocates are expressing concern about how industrial aquaculture operates and what needs to be done to ensure that farmed fish are safe to eat and that the benefits of this industry are balanced against ethical and environmental concerns.

Click the “full story” to learn more about how FIC is watchdogging industrial fish farming.

Aquaculture is the intentional cultivation of fresh and marine aquatic plants and animals. It is the fastest growing sector in the food industry. Increasingly, aquaculture is seen as a more sustainable way to feed the planet’s growing population and demand for seafood. Many speculate that overfishing and climate change will impact the viability of traditional fishing with significant geopolitical and economic consequences. Aquaculture, therefore, presents itself as a technological alternative to traditional harvesting of oceans and one that should be encouraged. But despite the promise of aquaculture, there are many concerns that should not be ignored. Areas of concern include: the use of genetic engineering, food safety, animal welfare, and environmental impacts. 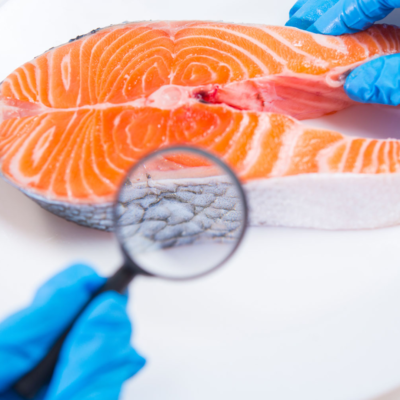 Over 35 species of fish are currently being genetically engineered around the world, including salmon, trout, tilapia, catfish, and flounder. Billed as a healthy protein alternative, there are many who have concerns that farmed fish may be heavily contaminated, heavily dosed with antibiotics, and diseased. Making matters worse, while there are minimal labelling standards that might alert fish eaters at retail or in the grocery stores, there is nothing obligating restaurants to disclose bioengineered fish. This puts the eaters’ right to know in jeopardy. 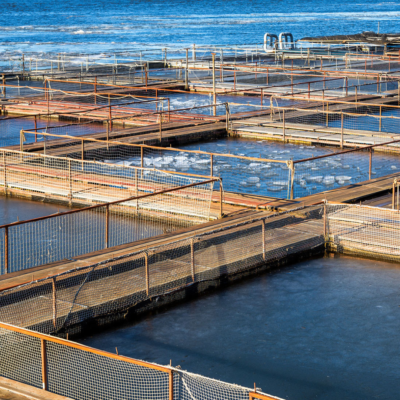 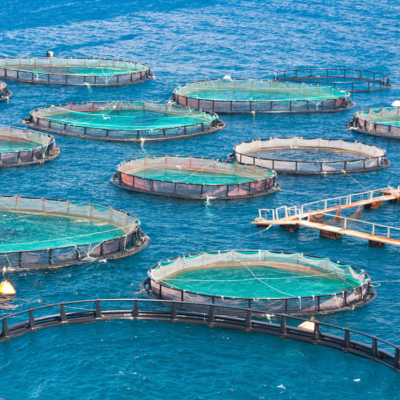 Aquaculture farming can occur in near and offshore industrial pens or on land in closed systems. In ocean pens, environmentalists are concerned over genetic modification because it creates the risk that “farmed” fish may escape and mingle with native populations. This could result in the spread of disease and parasites into native populations.  On land aquaculture presents its own environmental concerns including pollution from the facilities entering the surrounding environment and watersheds. 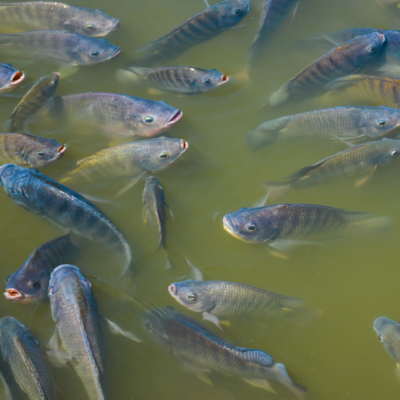 Undercover video of fish farms shows the putrid conditions and disease associated with the practice. It also shows intense cruelty to fish. Many people do not think about fish when they think of factory farming, but the conditions are very much the same. Animals are packed in overcrowded tanks and conditions are filthy. Like other factory farmed animals, to combat disease, fish are medicated and vaccinated. Still, many fish cannot survive the conditions. Diseased, nonviable fish are “culled” by suffocation. Video shows non-viable fish taken from water tanks and thrown into barrels on land. There, they suffocate to death or are crushed to death under the weight of other discarded fish. Because of public scrutiny, technologies are now being innovated that can quickly and humanely slaughter fish.

“All life is part of a complex relationship in which each is dependent upon the others, taking from, giving to and living with all the rest.”