Humble and unassuming, former contract poultry grower Craig Watts didn’t set out to be the plaintiff in an historic whistleblower lawsuit or to be the star of documentaries, news interviews, and articles. However, in 2014 he was thrust into the spotlight and forced into action […] Dr. Dean Wyatt was a Public Health Veterinarian (PHV) for the USDA Food Safety Inspection Service (FSIS). Dr. Wyatt discovered gruesome and distasteful violations of the humane handling regulations – not at just one plant, but two. Each time, Dr. Wyatt voiced concerns to his supervisors […] Eric Hedrick was once the largest Pilgrim’s Pride poultry grower in West Virginia. He has also been an outspoken opponent of contract growing and an advocate for GIPSA reform. Consequently, he has become the target of retaliation […] 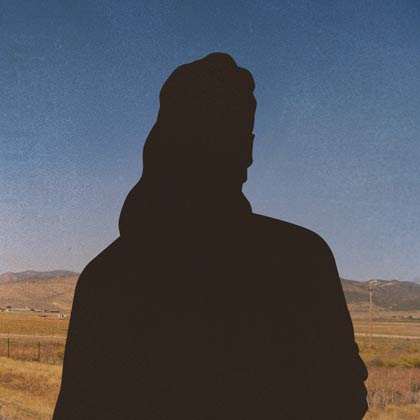 USDA meat inspector Jessie Robertson couldn’t remain silent while she and her coworkers got sick from breathing chemicals at the turkey processing plant where she worked. Her concern for worker safety and for the safety of the consumers who buy turkeys from the Norbest turkey plant would not allow her to […] Jill Mauer is one among many meat inspectors who have come to FIC to express concerns about the USDA’s plans to increase line speeds in slaughter houses. While some meat inspectors have chosen to report their concerns anonymously, Jill brought her story to national attention […] Jim Schrier is a veteran federal food safety inspector who faced retaliation from the USDA after blowing the whistle on violations of humane handling regulations at a USDA-regulated Tyson Foods slaughter plant in Iowa. FIC represented Schrier in connection with his whistleblower retaliation case. Serving as a USDA meat inspector for 29 years, Schrier was […] Kit Foshee is a former Corporate Quality Assurance Manager at the nation’s leading producer of lean boneless beef, Beef Products, Inc. (BPI), who alleges he was terminated for refusing to participate in his company’s knowing misrepresentation of microbial data to the USDA and false claims made to customers about the product’s safety. Foshee sought GAP’s […] Phyllis McKelvey is a retired U.S. Department of Agriculture (USDA) Food Safety Inspection Service (FSIS) inspector with 44 years of experience in the poultry sector (working for both the government as well as private industry). Before leaving the USDA in 2010, Phyllis witnessed firsthand the damage that the agency’s pilot high-speed poultry inspection program creates. […] In January 2008, Renee Dufault retired after 20 years of federal service from the Public Health Service (PHS), the last part of which was spent working at the FDA Office of the Commissioner. There, while conducting research on mercury, she discovered low levels of the toxic substance in samples of High Fructose Corn Syrup (HFCS). […] 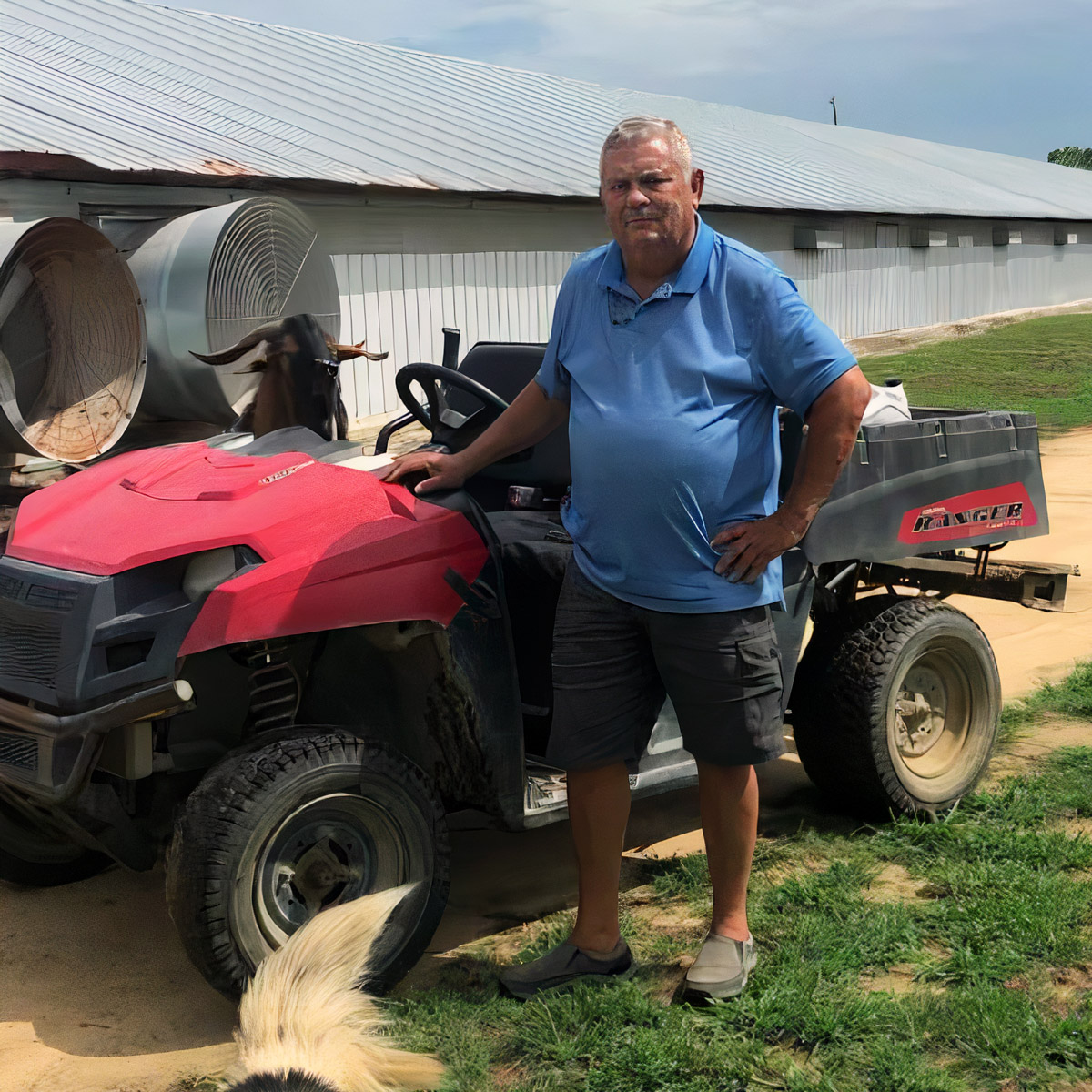 Long-time Perdue poultry farmer, Rudy Howell, has alleged he was wrongfully discharged for raising concerns about Perdue’s practices. Rudy originally reached out to GAP’s Food Integrity Campaign because he was sick of watching the big chicken companies deceptively trap farmers like him into a business that makes it near impossible to stay afloat, and then punish farmers if they don’t do exactly what they’re told […] 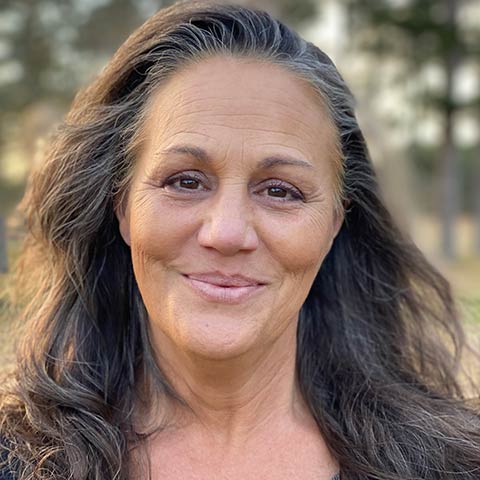 Trina McClendon is the co-founder and owner of Trinity Poultry Farm, LLC in Southwest Mississippi.  In 2003, Trina and her late husband, Rusty McClendon, built a commercial poultry operation and started full-time in the agriculture industry. Trina became a whistleblower following an announcement that the company she worked for was consolidating. […]