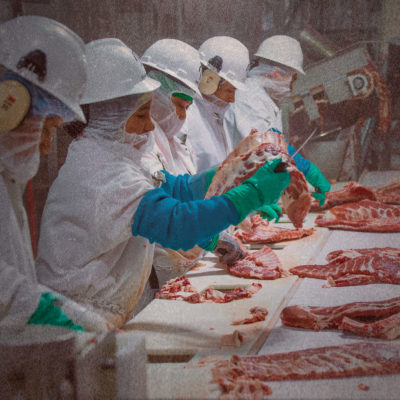 Food Integrity Campaign has been challenging high speed slaughter inspection since 2014. Originally, FIC and its coalition partners spoke out against the USDA’s proposed nationalization of its pilot program in poultry (HIMP). The expansion of the pilot program (New Poultry Inspection System) increases line speeds to 175 birds per minute giving meat inspectors only 1/3 of a second to inspect a carcass! It also gives duties, once belonging to federal inspectors, to plant workers themselves who feel unsafe speaking out against their employers. FIC received numerous concerns from USDA inspectors about the dangerous conditions in the HIMP pilot plants and their concerns that the program would expand and put consumers and plant workers at risk. You can read some of these concerns here.

Not surprisingly, after pushing for faster poultry line speeds, the USDA also attempted to increase line speeds in pork. Whistleblowers who work in the pilot pork inspection programs warn about faster line speeds, fewer inspectors, worse conditions for workers, and unnecessary harm to pigs—not to mention the gross things that find their way into your food.

FIC represents Jill Mauer, a meat inspector who is speaking out against increased pork line speeds.

There’s hair and toenails in my bacon?!

Unfortunately, that’s certainly possible. Over 1,300 hogs per hour move down the processing lines in current pilot plants. It’s so ridiculously absurd that USDA inspectors are coming forward with concerns, specifically about contamination. They report that things like hair, toenails, feces, and cystic kidneys are routinely missed by inspection and end up at your grocery store.

What are whistleblowers saying?

Four inspectors have submitted public affidavits to the Food Integrity Campaign, detailing their experiences of how, as one inspector put it, “food safety has gone down the drain.” The original high speed hog inspection pilot program was implemented under the guise that it would improve food safety. But that’s not how government meat inspectors feel about it. One anonymous inspector stated, “Over the years, I have learned that is not the case. Instead, it seems like it is just the USDA’s way of catering to the industry instead of the consumer.”

Inspectors run the risk of retaliation or termination for speaking out. One whistleblower brave enough to identify himself, Joe Ferguson, stated: “Personally, I will not eat any products that bear the name of the company for which this meat is produced. I don’t think that it is wholesome or safe to consume.”

Some of the problems that inspector affidavits raise include:

“The company threatens plant employees with terminations if they see them condemning too many carcasses or carcass parts.”
–Anonymous Inspector (Affidavit #3)

“On numerous occasions I witnessed them [company inspectors] fail to spot abscesses, lesions, fecal matter, and other defects that would render an animal unsafe or unwholesome.”
–Anonymous Inspector (Affidavit #1)

“Other contamination such as hair, toenails, cystic kidneys, and bladder stems has increased under HIMP [pilot program]. Line speeds don’t make it any easier to detect contamination. Most of the time they are running so fast it is impossible to see anything on the carcass.”
–Anonymous Inspector (Affidavit #2)

“It’s no longer meaningful for consumers to see that mark indicating that their product has been USDA-inspected … It seems like the USDA is doing all it can to make sure the HIMP program succeeds in this plant, even if it means betraying consumers by hiding the truth about their food.”
–Anonymous Inspector (Affidavit #3) 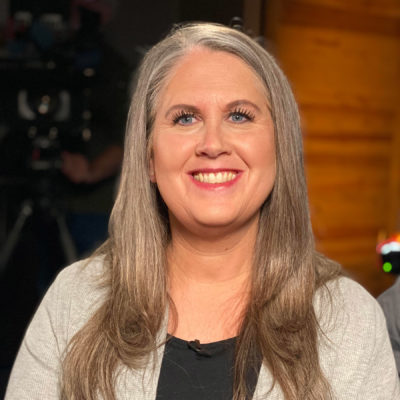 Jill Mauer is one among many meat inspectors who have come to FIC to express concerns about the USDA’s plans to increase line speeds in slaughter houses. While some meat inspectors have chosen to report their concerns anonymously, Jill brought her story to national attention. 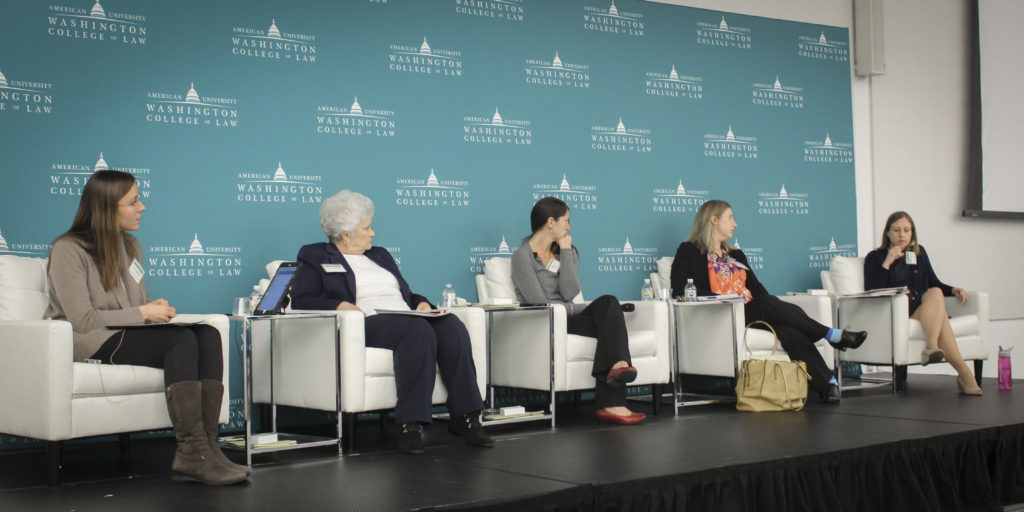 🔎 🥩 This panel of the FIC10 Conference, dubbed “Fast Food,” emphasized how the so-called efficiency of USDA’s increased line speeds at pork and poultry plants comes at a cost to workers, animals, and the consumer. Former USDA meat inspector Phyllis McKelvey declared, “There’s no way any human being or machine can catch everything” at the new line speeds. FIC adds to Phyllis’ comment and suggests that not only are these speeds not humanly possible, they are not humanely possible either. 👎 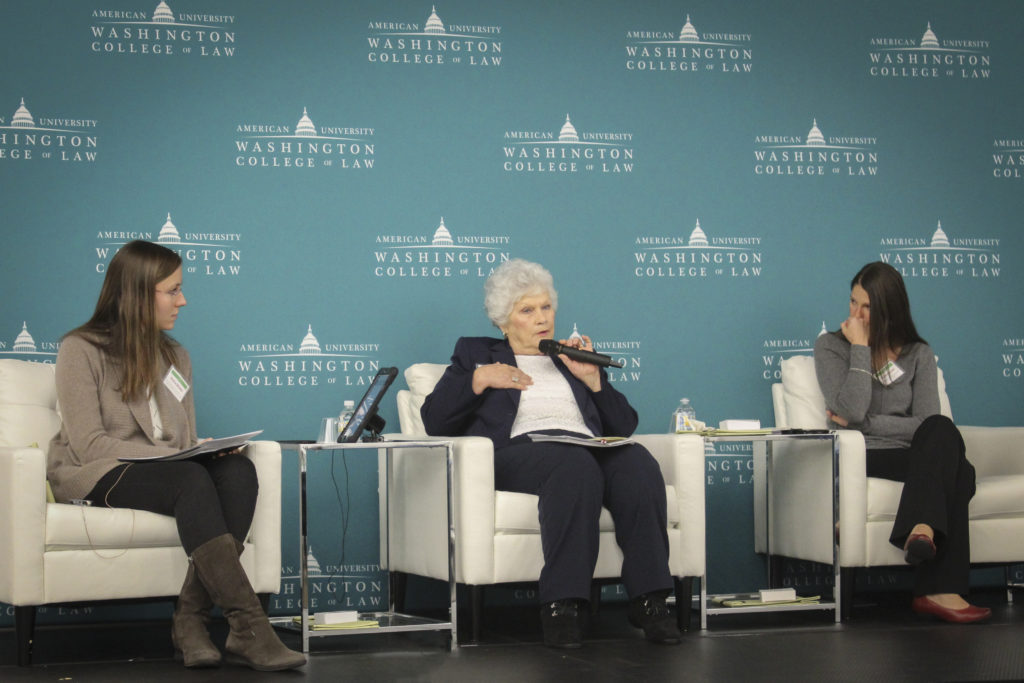 We eat meat, yet we want to minimize cruelty to animals. This is an uncertain, inconsistent and perhaps hypocritical path, and it’s hard enough without giant food companies manipulating us — in collusion with our own government.