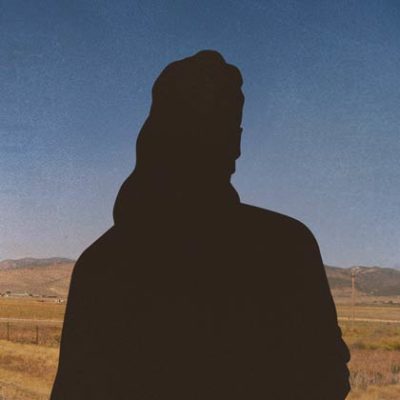 USDA meat inspector Jessie Robertson couldn’t remain silent while she and her coworkers got sick from breathing chemicals at the turkey processing plant where she worked. Her concern for worker safety and for the safety of the consumers who buy turkeys from the Norbest turkey plant would not allow her to stay silent.

Jessie, along with fellow inspector Tina McClellan and others, sent dozens of official forms—“4791s”—to bring the health risk to the attention of her supervisors at the Denver district office of the Federal Food Safety and Inspection Service (FSIS). Although her government supervisors knew that poor ventilation and the use of peracetic acid (PAA) were responsible for the rashes, respiratory problems, and numerous other health issues that plagued workers and inspectors at the facility, they failed to implement adequate changes. While some efforts—like installing fans, enclosing sprayers, and changing nozzles to minimize exposure—helped a little, the health problems persisted.

Rather than requiring the facility to improve ventilation, providing breathing masks for inspectors, or conducting in-depth studies on the use and safety of PAA, the agency’s “solutions” have included relocating “squeaky wheel” employees like Jessie to plants hundreds of miles away on temporary and sometimes permanent reassignments. Horrible for the inspectors, this retaliation also came at considerable expense to the agency.

That is the retaliation that happened to Jessie Robertson. Despite her doctor’s recommendation that use of a breathing mask could resolve her health issues, Jessie’s request to continue work at Norbest rather than be reassigned to Idaho—400 miles away—was turned down without much thought; her doctor’s recommendation was dismissed out of hand with no explanation. Worse still, Jessie’s husband suffered an injury that requires that his wife act as caregiver. They rely on their community and on her income from the Norbest plant to survive.

Interested in learning more? Jessie and her coworker and friend Tina McClellan were the focus of an article in the Intercept that ran in July of 2018. FIC hopes that the awareness raised by the article and its legal efforts will lead to permanent solutions to the problems that Jessie and Tina have bravely brought to the public’s attention.