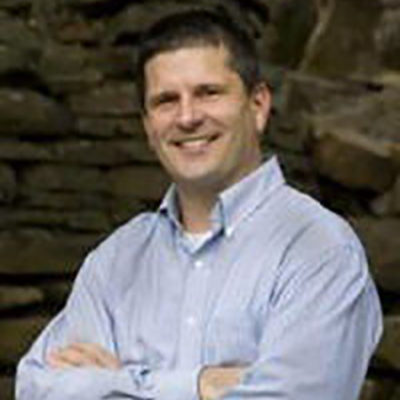 Kit Foshee is a former Corporate Quality Assurance Manager at the nation’s leading producer of lean boneless beef, Beef Products, Inc. (BPI), who alleges he was terminated for refusing to participate in his company’s knowing misrepresentation of microbial data to the USDA and false claims made to customers about the product’s safety. Foshee sought Government Accountability Project’s help in bringing attention to his concerns. Government Accountability Project authored a widely published op-ed puncturing BPI’s inflated claims that its process of ammoniating beef effectively removed all the dangerous pathogens from hamburgers. The article explained the failings of the current USDA/FDA labeling guidelines.

As a result of the op-ed, Foshee was contacted by both The New York Times and USA Today. The Times published two front-page articles, in part based on interviews conducted with Foshee. The first piece described BPI’s use of ammoniated beef product in the context of the larger problems facing U.S. food safety. The second article was an exposé that was fully devoted to our whistleblower’s disclosures about BPI’s unpalatable and ineffective pathogen reduction process.

Kit Foshee then participated as a featured panelist at the nationally webcast Government Accountability Project-sponsored event, Anyone Can Whistle, at the Paley Center for the Media in New York on February 17, 2010.

Prior to his termination in 2001, over the course of his ten years of employment with BPI, Foshee alleges that he witnessed the misrepresentation of microbial data to USDA, and false claims made to its processor customers that mixing a small amount of BPI-treated beef into their own ground beef product would eliminate deadly pathogens, such as E. coli O157:H7. These claims, unfounded in science, are a serious threat to the food supply.

Foshee provided Government Accountability Project with scientific documentation which, according to Foshee, establishes that BPI misrepresented the microbial reduction impact of its ammoniation process. BPI’s treated meat ended up in upwards of 80 percent of the hamburgers consumed in the United States, including at fast-food restaurants and the national school lunch program.

Kit Foshee read the scientific studies that BPI touted as supporting its claims for its ammoniation process. He knew that blending BPI product with other ground beef would not have any statistically significant antimicrobial reduction effect. So he refused to tell BPI processor customers that it would. Foshee believes that his refusal to support BPI’s claim was the cause of his termination in 2001. Unfortunately, by the time he came to Government Accountability Project, the statute of limitations on any legal claim he could bring had tolled. However, Government Accountability Project was able to assist him in bringing national attention to the dangers of microbial contamination and BPI’s questionable representations. At the Anyone Can Whistle event at the Paley Center for the Media, Kit Foshee likened BPI’s process to dousing your hamburger with Mr. Clean!