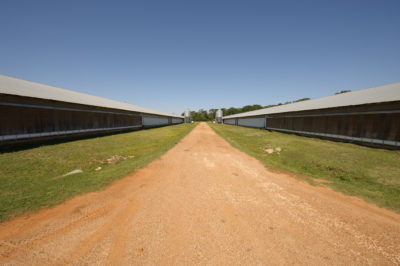 FOR IMMEDIATE RELEASE: October 26, 2021 Groups call for end to decades-long amnesty for factory farm polluters Washington — As President Biden continues to promise that his administration will address the climate crisis and protect the air we breathe from industrial polluters, Food Integrity Campaign along with 23 other advocacy organizations demand that Biden’s EPA […]

FIC Researcher Releases Report on Climate Policy and the Power of the Livestock Industry Earlier this year, we told you about exciting FIC research tracking the relationship between climate change policy and the livestock industry. Our new white paper, “Mapping a Decade of the Climate Policy-Livestock Industry Nexus in the United States,” addresses this complicated […] 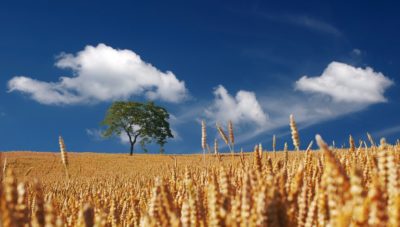 We’re wrapping up Earth Month here at FIC, but don’t think we’ll forget about the critical links between climate and food systems. We’re committed to standing for those who risk their livelihood to bring us truth. At the recent March for Science, scientists from numerous disciplines gathered to support the broad notion of “science.” I […]

Join FIC at the People’s Climate March on Saturday, April 29!

Join us on Saturday, April 29, as the Food Integrity Campaign partakes in the People’s Climate March in Washington, DC to pledge support for truth-tellers in the food industry and to raise awareness about the known (but rarely discussed) connection between food systems and climate change. Join us in DC for the main rally! If […]