The following is part one in our series taking a closer look at the top five myths about factory farm gas. For more about how factory farm gas works and its impacts, read our full blog here.  Food Integrity Campaign (FIC) Intern Daniel Sobol sits down with Sally Lee, deputy director of Rural Partnerships, to ask […] 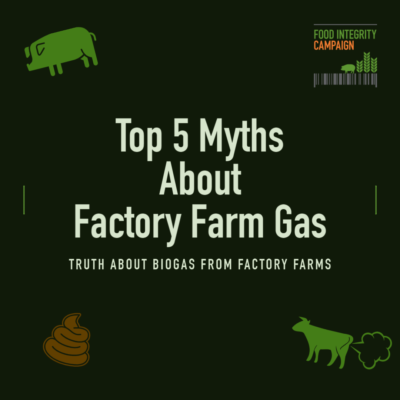 Biogas from factory farms is being presented as a “green solution” to the industrial agriculture problem, but behind the smoke and mirrors, factory farm gas thoroughly fails to deliver as an energy solution and actually presents a range of environmental, social, and economic problems.  If you are new to the conversation, biogas is a way […]

Factory farm gas is rapidly expanding its footprint across the country, putting rural communities and our environment at risk. Food Integrity Campaign has closely followed the development of factory farm gas projects in North Carolina. This week a new bill introduced in the North Carolina State Senate threatens to unleash the dangerous potential of these […] 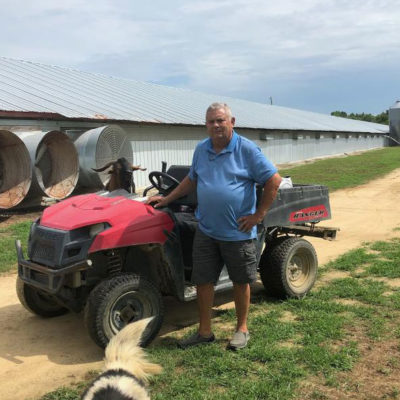 This radio show mentions Food Integrity Campaign and originally appeared here.  North Carolina’s 1992 Retaliatory Employment Discrimination Act (REDA) is intended to protect workers from retaliation when they file complaints related to on-the-job injury and other health and safety concerns. It should keep employers from firing workers who complain. But in a new investigative piece […]