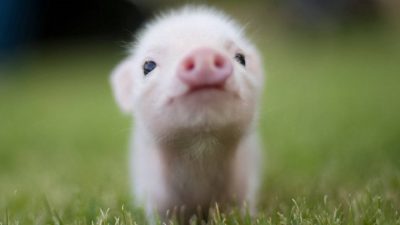 If you’re a vegetarian or vegan, all this fuss about meat regulations may seem like a bunch of hogwash. “Just don’t eat meat!” you might think, or “What’s in pork isn’t that big of a deal to me!” It’s time to start thinking otherwise. Here are four reasons why vegans and vegetarians should care about […] 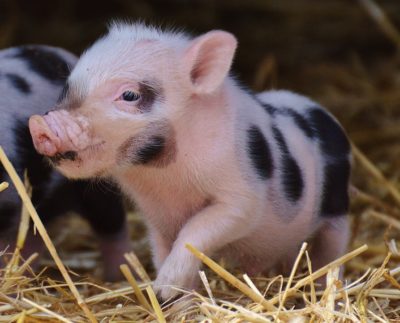 Is it possible to make the processing of pork even more nauseating? If anyone is up to the task, it’s President Donald J. Trump! He’s the greatest at making corporations filthy rich, even if it means putting the public’s health at risk. That’s just what he plans to do with his newly proposed new […] 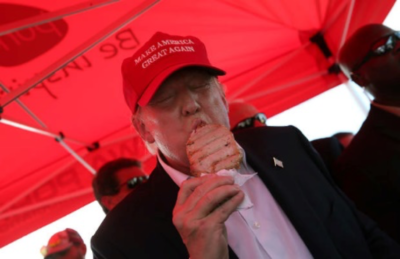 President Trump’s Department of Agriculture has a simple new recipe it is eager for you to try. First, generously add as much political influence from a powerful meat industry as the American public can tolerate. Next, stir in a generous amount of animal abuse, environmental damage, and worker exploitation. Lastly, while no one is paying […]