You may be wondering why you should care about an archaic antitrust law from 1921. Below we have collected FIC’s “Top Five Reasons” we think you should weigh in on this important issue. Whether you’re a farmer, eater, or advocate, USDA needs to hear from you.

The Packers and Stockyards Act (PSA) of 1921 authorizes USDA to “assure fair competition and fair trade practices, to safeguard farmers and ranchers… to protect consumers… and to protect members of the livestock, meat, and poultry industries from unfair, deceptive, unjustly discriminatory and monopolistic practices….”

In May 2022 the USDA announced a new proposed rule under the PSA titled Transparency in Poultry Grower Contracting and Tournaments. The aim of the proposed PSA rule is to create a more even playing field for growers, prevent deception and abuse and strengthen the ability of poultry growers to make informed production contract decisions. At FIC, we work hard to make sure farmers get a fair shake. So, we were pleased when the USDA announced a recent rule to increase fairness for farmers.

Here’s the Top Five Reasons we think you should comment about the new proposed rule under the Packers and Stockyards Act:

1. The “tournament” payment system pits farmer against farmer and keeps farmers from speaking out against injustice. 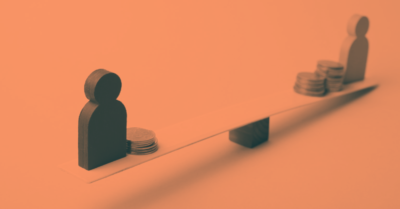 Poultry companies pit farmers against each other in a rigged system called the “tournament.” The winner of the tournament is paid from the earnings of the lowest performer. If anyone complains about the system, the poultry companies are notorious for retaliating. Farmers’ paychecks can vary by tens of thousands of dollars based on company-made mistakes, such as quality of the feed provided. Reforms like those in the new PSA rule are needed because the current system unfairly shifts risk onto poultry growers and pays them based on the variable quality of inputs provided by the poultry company, which is out of the control of the grower.

2. Poultry farmers get trapped in a treadmill of debt that often leads to bankruptcy which harms the farmer and rural communities. 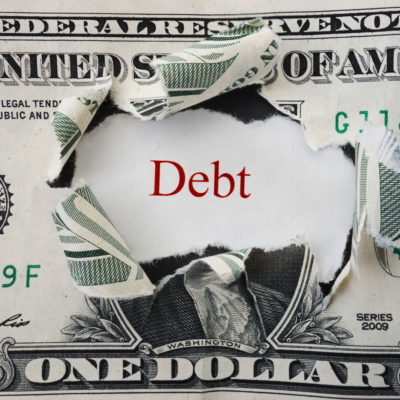 Contract grower farmers enter contracts with poultry companies and often take out enormous loans to buy equipment and barns. Many farmers start out with a poultry contract believing that they will pay it off in 10-15 years. But they find themselves 30 years or more in the business, still trying to pay off their chicken farm debt because of required upgrades. The problem is, just when the loans are about to get paid off, the companies can come up with mandatory upgrades that send farmers into an endless debt cycle. Companies tell farmers they will take a significant pay cut if they choose not to install new equipment. In some cases, the company will even terminate farmers’ contracts if they refuse to make mandatory upgrades.

3. Poultry companies leave farmers in the dark about the nuts and bolts of the business. 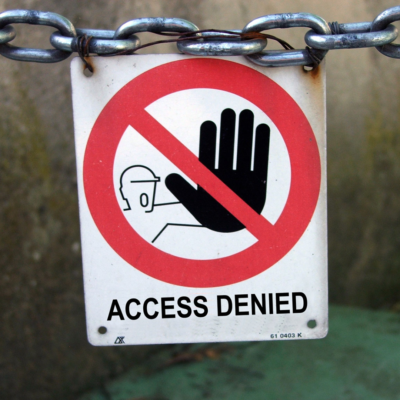 Poultry farmers have no control over the quality of the chicks and the feed that are delivered to their farms. Therefore, the farmer’s performance is not under the farmer’s control, and they are left in the dark about why they failed to perform well. Are they getting chicks from a good breeder farm? Did the company bring the amount of feed they charged them for? Are their birds being weighed fairly? Was there a disease issue at the company hatchery? FIC client and farmer whistleblower Rudy Howell has described how hard it was to get truthful and straightforward information from the company he worked for. The USDA’s new rule hopes to rectify that imbalance and make companies disclose important business information.

4. Poultry farmers can get physically ill from working in the poultry industry. 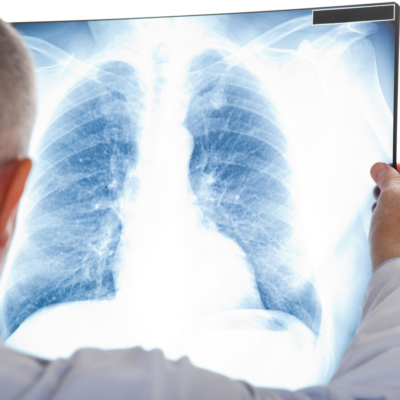 Not having adequate information about the industry puts poultry farmers at risk. Not only is poultry farming incredibly mentally stressful, but farmers are also exposed to chemicals such as ammonia, disinfectants, and detergents used on their farms. They are also exposed to dust and other respiratory hazards. This explains why farmers have increased rates of chronic bronchitis, despite smoking less. Moreover, infections and adverse health effects may occur due to exposures on the farm from viruses like avian flu, bacteria like campylobacter and salmonella, and fungi that cause infections like Histoplasmosis.

5. Poultry farming is one of the most stressful occupations in the U.S. 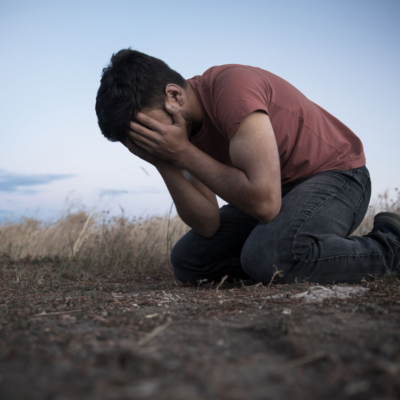 Most people don’t know this, but the overall farmer suicide rate is double that of veterans. For farmers under contract, they are at the mercy of the company who tells them what they can and cannot do. FIC client and farmer whistleblower Trina McClendon and her husband Rusty McClendon were often worried that the poultry company could terminate their contract at any time for any reason and that they would lose everything (including their family home). In 2017, Rusty McClendon succumbed to stress and had a massive heart attack, leaving Trina a widow and the sole owner of an eight-house poultry farm. Unexpected stressors from short-term, insecure contracts, variability in pay, and carrying some of the highest debt loads in all of agriculture—with close to 70% of chicken farms operating in debt—can create unbearable stress.

The deadline for public comments on the USDA’s rule to improve treatment of U.S. poultry contract growers is fast approaching on August 23, 2022! Whether you are a farmer or a member of the public, it’s time to make your voice heard for farmer fairness.

Ready to submit a comment? Note, there is the option to submit your comments anonymously.