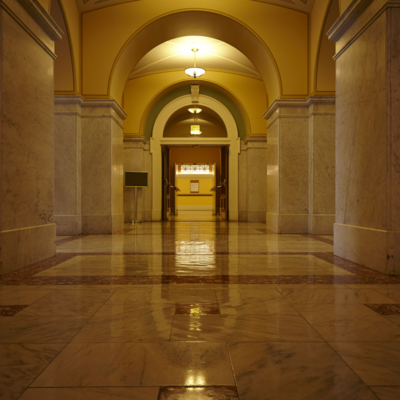 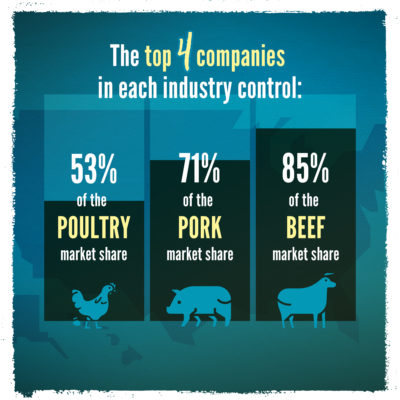 For Immediate Release: January 6, 2022 Press Release: President Biden Demands a Fair Shake for Farmers and Ranchers in the U.S. WASHINGTON—The White House echoed the sentiments of 57 national, state, and regional organizations that spoke up on behalf of farmers and ranchers in their #FairShake Week of Action campaign. In a January 3, 2021 […] 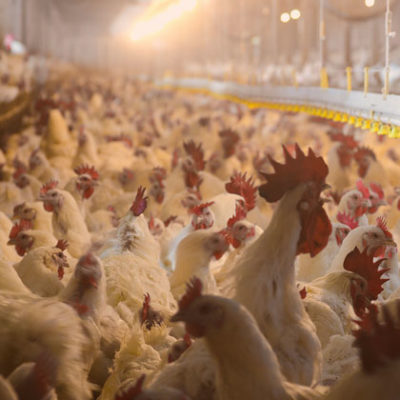 Unchecked Corporate Power and Exploitation: The Truth about Contract Growing

Most of the chicken and pork consumed in the U.S. comes from contract growing. Whether you are a farmer, advocate, or eater, you’ll want to know the truth about contract growing. What is Contract Growing? Production contracts are increasingly common in the agricultural business. Rather than market and sell their own products, farmers often sign contracts that commit […]